London’s South Bank has been transformed into a unique mixed-use development with the famous Shell Centre tower at its heart. 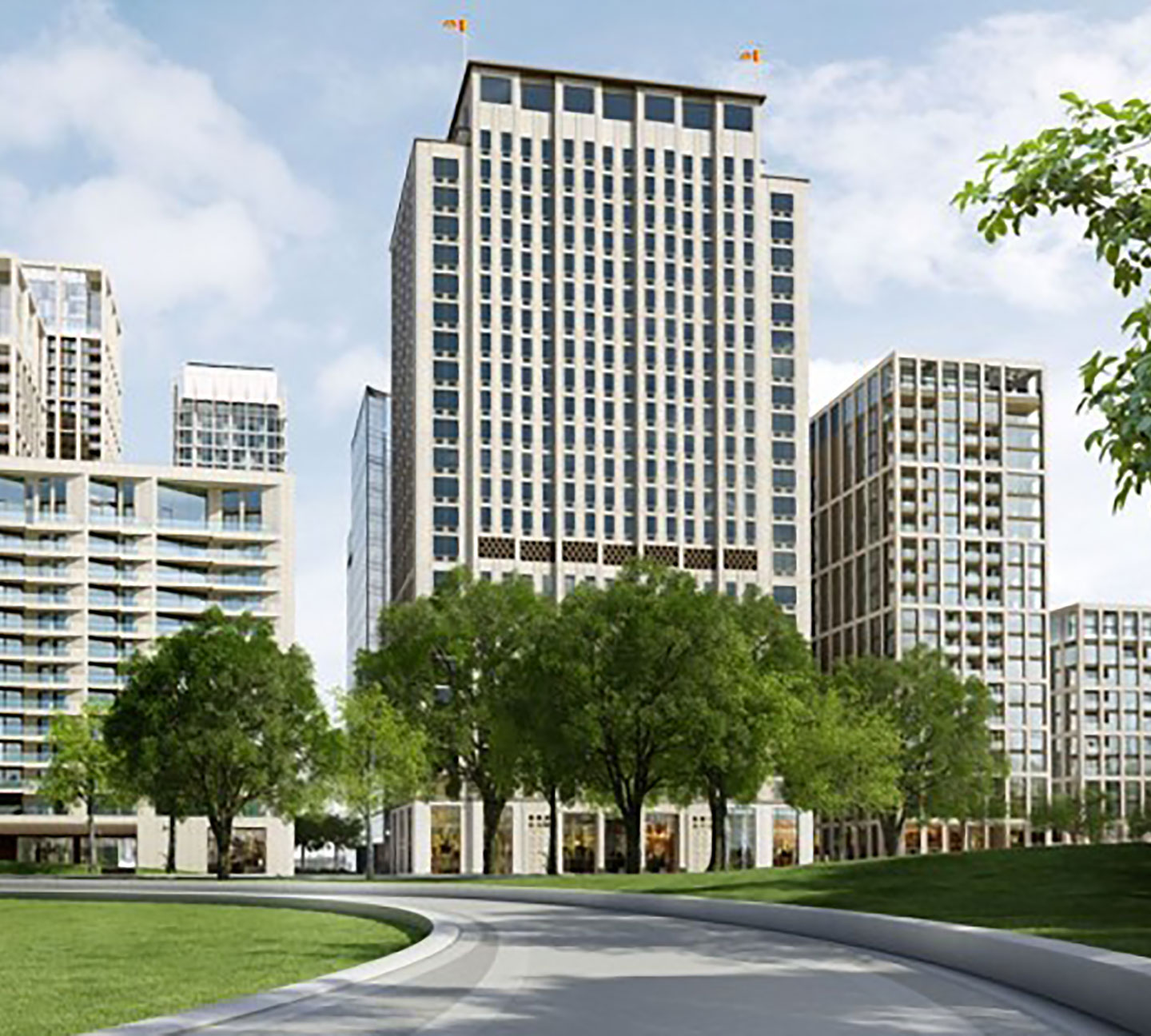 The redevelopment of this 5.25 acre prestigious waterfront site, which began in 2015, retained the 27-storey tower – the centerpiece of the site – and introduced additional office, retail and residential space.

Approximately 800,000 ft² of office space (including the Shell Centre tower), along with around 80,000 ft² of new retail units, restaurants and cafés, were accompanied by 790 new homes, including affordable housing.

Part of this project involved the expansion of Shell in to 20 York Road in which a direct air bridge has been added, linking it to the historic Shell tower.

To complement the work carried out by Glider on Shell tower and 20 York Road, we were appointed by Overbury to manage and deliver the O&M’s and digital handover to the client during the fit-out stage.

This forms the second project delivered for Shell and Overbury, enabling use of our Enterprise Toolkit which assists in portfolio management during CAPEX or OPEX delivery.