Leading office fit out and refurbishment specialist, Overbury PLC employs over 500 people in offices throughout the UK, providing office design and build services to many high-profile clients, such as British-Dutch multinational oil and gas company, Shell. 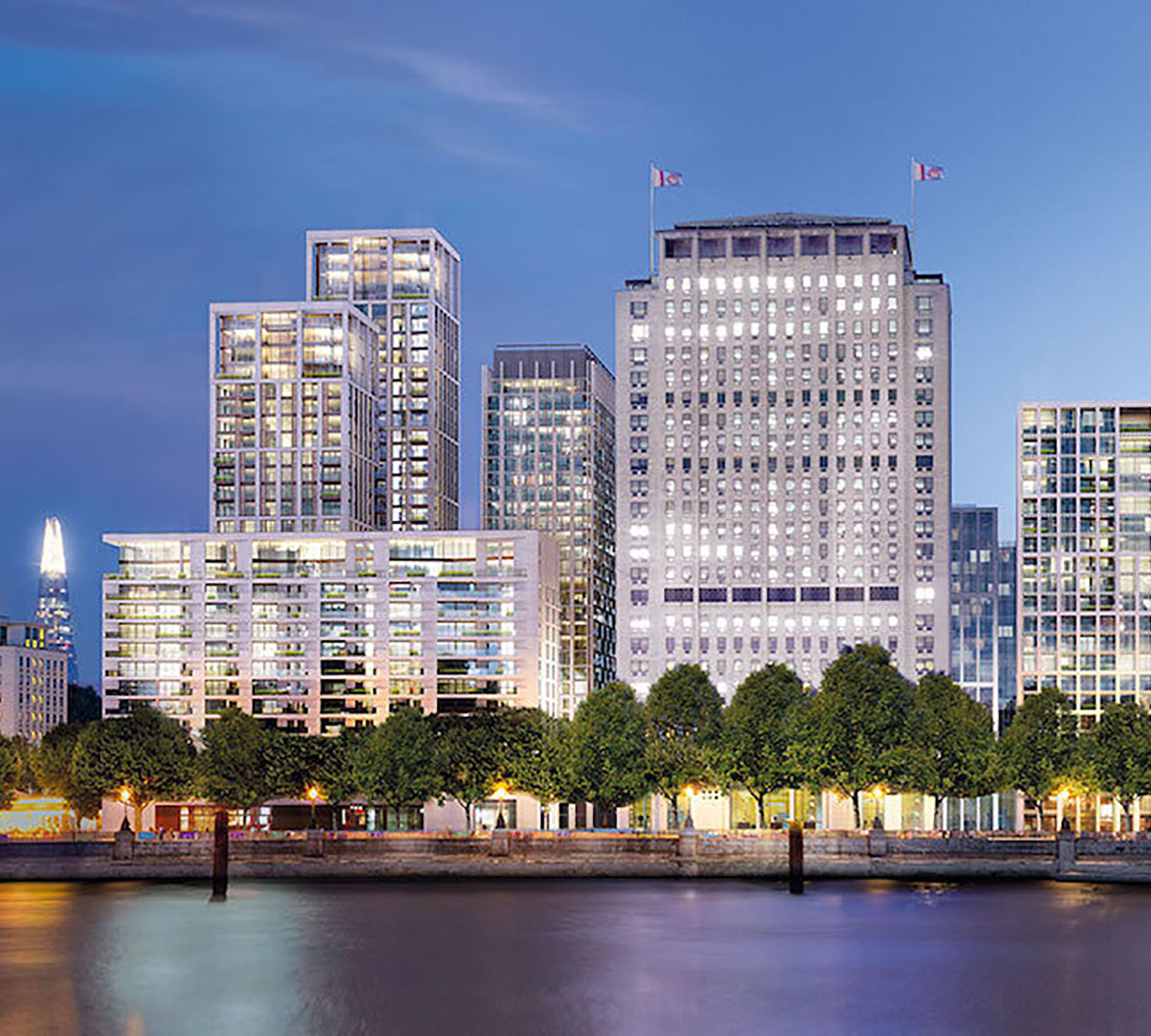 Shell is headquartered in the Netherlands but has major trading assets in the UK and is the third-largest company in the world.

This oil giant has had a presence on London’s South Bank for more than 50 years and now its distinctive Shell Centre building is undergoing a major four-year refurbishment.

This 27-storey tower has been a treasured London landmark since it was built by Sir Robert McAlpine in 1962. The first London office development to exceed the height of the Palace of Westminster and at the time, the Shell Centre was the largest office building, by floor space, in Europe.

In 2017, Glider was appointed by Overbury to deliver a phased O&M delivery on the planned refurbishment; with planning consent not completed until 2020, a structured approach was key to a comprehensive delivery.

Alongside O&M management, Glider has incorporated the BIM models and COBie data to provide a complete Digital Handover platform to the client which is now being explored to enhance Overbury’s existing software portfolio.

Approximately 23,225 sq m of space in the Shell Centre is being developed in a phased, floor-by-floor approach, while Shell continues to operate from within the Centre.