Five years of Glider: an innovative start and limitless potential 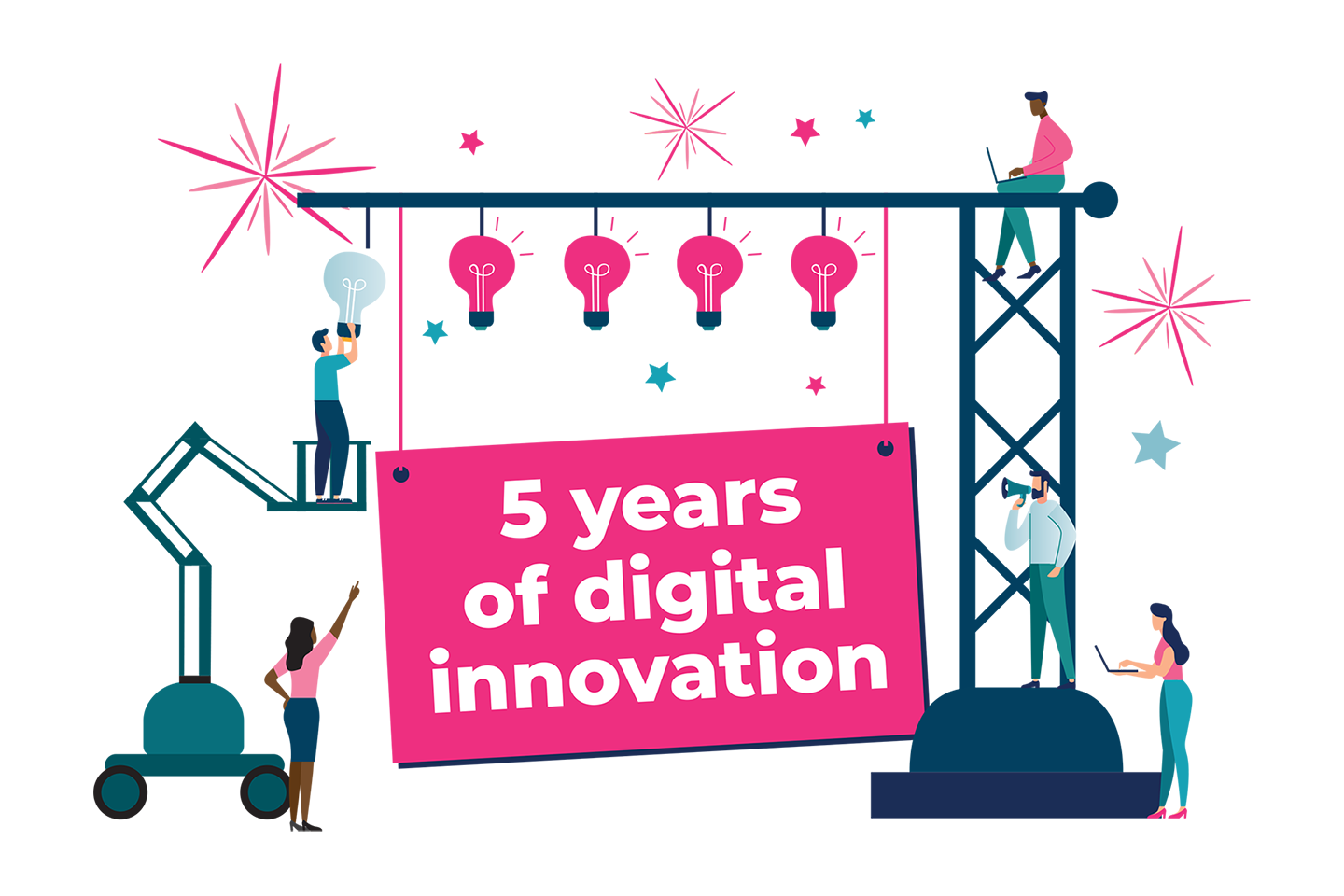 Built on a strong internal culture and a passion for problem-solving, Glider began with a recipe for success, and has spent the past five years going from strength to strength.

“I fell into construction completely by accident,” admitted Nick. “I was hired as a Junior Web Developer at a consultancy company. On the third day of the job, I visited a site and was introduced as the Information Manager – that was news to me! I stood up, smiled, and that was how I arrived in construction. Looking back now, it was probably the best thing that ever happened to me. Without that miscommunication, my career would have taken a totally different course.

“From that day, the deficiencies of the construction industry started to become apparent. We relied on paperwork for pretty much everything. We would laboriously create drawings and files, printed, bound and physically delivered. It was inefficient, costly and time-consuming.

With the advent of the internet, Nick wanted to use his expertise to solve these inefficiencies and began building web-based information management tools. “I stayed at the same firm for 13 years and developed a pro software engineering team. That’s how I met Steve.”

Much like his partner, Steve never planned to work in construction. “I fell into it!” he explained. “I decided to start a company helping people manage databases better and came to work with Nick from there.”

Looking only for a temporary project, this serendipitous encounter set up the partnership that would revolutionise BIM. Steve remembers the interview process fondly, “I think I stayed so long chatting to you about problem-solving ideas – and all the ways that we could work together – that the office was empty when I left.”

“We wanted to understand and make sense of data – not just for procedural reasons. There was a real value to it, and we saw eye-to-eye on the potential.”

Nick convinced Steve to stick around when his contract ended – and the Glider partnership began.

Nick and Steve both had big plans: “We were both always very ambitious and really keen to manage our own business.” said Nick.

Given their kindred entrepreneurial spirits, it’s no surprise that the pair were drawn together. When Nick first approached Steve about his new venture, Steve revealed he’d been considering doing the same, and in late 2015, they decided to start their own tech business for the built environment. And thus, Glider was born.

“We weren’t initially focussed on BIM, but it became clear that BIM was where we could have the biggest impact,” explains Nick.

And on Glider’s first day, serendipity struck again. “It was April 2016 – the UK government mandate for BIM Level 2 came into being. It was incredible timing for us.”

The existing approach to BIM was in part about managing and verifying data, and Glider strived to take this one step further and approach it in a technological way…

Glider’s flagship product, gliderbim®, is an intelligent online platform for managing project information and asset data that allows the customer to create their own bespoke Common Data Environment (CDE) that can be connected to smart technology to deliver digital twin capability.

Nick told us: “The product filled a very niche role initially. There were plenty of CDEs on the market that provided compliance with initial BIM standards, but the platforms available weren’t providing the functionality for highly structured data verification and delivery using automated means.”

The first iteration of gliderbim® offered the ability to define a customer’s asset information requirements, then analyse BIM models to automatically determine compliance with those requirements. An online collaboration platform with such a level of functionality was unheard of until then – gliderBIM® was ground-breaking from the start.

Initially exploring the possibility of becoming a complementary tool to existing platforms, Glider changed course and developed its own CDE. Pouring its profits into in-house development, gliderbim® evolved into a CDE with a significant advantage in functionality over its competitors.

gliderbim® is designed to be used by information managers, which offers benefits to both Glider and its clients. Glider helps users to master the platform’s capability, but can also manage information on their behalf – meaning the clients come out of the experience with a better tool and an evolved team.

“We invested heavily in product development and focused on delivering large-scale projects such as HQ developments for Deloitte, Schroders, Arm and other large asset owners. We’re particularly proud of our work with the UK Ministry of Defence.” said Nick. “We are helping them to manage information digitally for over 130,000 built assets, creating digital twins hosted by the gliderbim® CDE platform within a Federated Data Architecture like no other we have seen to date.”

“It’s one of the ways we’re supporting forward-thinking clients,” Steve added. “We have some of the industry’s most talented developers, information management consultants and thought-leaders shaping the future of the digital built environment and allowing clients to take control of their data.”

When asked what their game-changing projects have been, Steve called back to Glider’s first job. “It was, funnily enough, called Project One,” he said. “It changed everything. We went from odd jobs trying to make any money, to being on course for our future business. A lot of the really interesting stuff, such as our approach to Digital Twins, came off the back of that.”

Both Nick and Steve speak passionately not just about their work, but about their team and their agile approach.

“Over the last five years, we’ve wanted to build a team of people as passionate as we are about what we do, and we’ve done that really successfully.” Nick gushed.

“We’re extremely proud of running a remote business from day one. Despite our initial concerns, it’s enabled us to recruit the very best from anywhere in the world – with the added bonus that we were more than prepared for a global pandemic!”

“We were using Zoom before it was cool!” Steve adds.

Having found its niche, Glider is on a trajectory that shows no sign of dipping.

“We can see five years of further development ahead of us, easily.” Nick said. “I’m sure there are many customers we’ll help transform. The products, the consultancy, the team… there’s so much unfinished business it keeps us up at night!”

“But we always want to ensure the basics are delivered brilliantly, too.” Steve added. “Building the foundations of the smart-connected world.”

Combining an entrepreneurial spirit, industry expertise and a determination to recruit the absolute best people, it is easy to see how Glider has risen to the top so quickly. But, perhaps most importantly, it is Nick and Steve’s unrelenting passion for developing better, more efficient and smarter technologies, that will ensure a future with limitless potential. 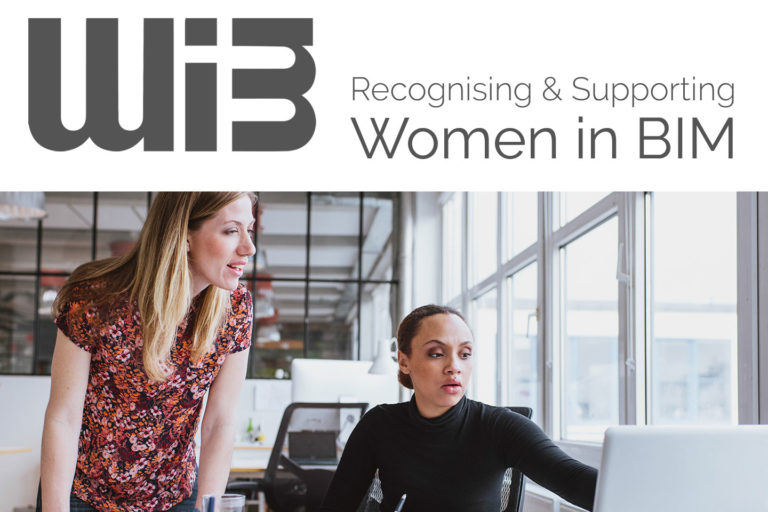 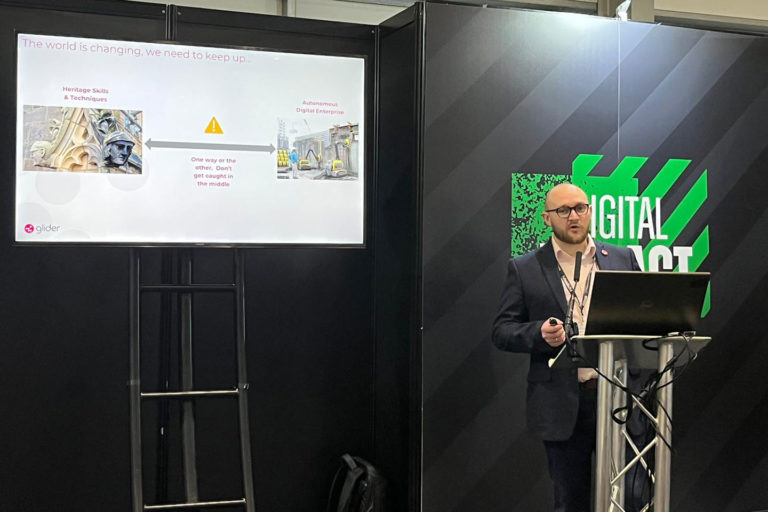 Glider creates a buzz at Futurebuild 2022 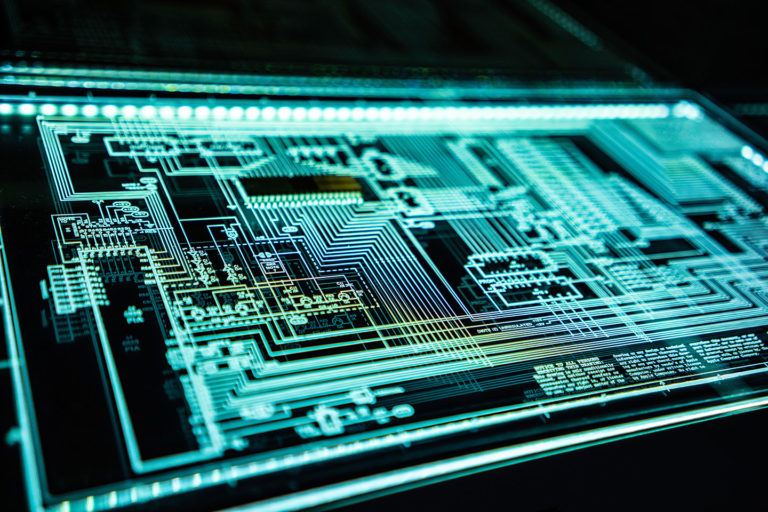