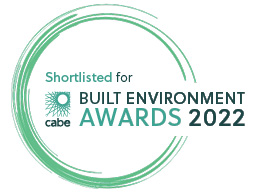 Building Information Management (BIM) software and services provider, Glider, is delighted to announce it has been shortlisted for the CABE Digital Transformation Award for its outstanding contribution to the HMP Five Wells project.

Following its demonstration of an exceptional usage of digital technologies on the HMP Five Wells construction project, Glider has been announced as a shortlisted candidate for this year’s Chartered Association of Building Engineers (CABE) Built Environment Awards. The awards are a benchmark of industry standards, giving building engineers the recognition for excellence and ingenuity.

The Digital Transformation award reflects the increasing pace of change in use of digital technologies within construction. BIM is improving efficiency within the industry, and Glider is one example of the innovators driving this change. As a shortlisted contender, Glider has successfully demonstrated its positive impact on building performance and construction sector productivity.

Glider is being considered for the implementation of its Common Data Environment (CDE) platform gliderbim® on the HMP Five Wells project. On this project, Glider supported Kier Major Projects, in the delivery of the digital (enriched IFC and COBie) deliverables including O&M and handover information, in accordance with the Ministry of Justice’s (MoJ) mature asset information requirements. This venture involved one of the largest data sets Glider has worked on to date.

HMP Five Wells is an adult male Category C resettlement prison designed to enhance rehabilitation. Built almost entirely from standardised components and project managed by Mace, the 60,000m2 facility is now the biggest prison in England. On this substantial project, the use of gliderbim® enabled high quality and complete handover information for HMP Five Wells. Gliderbim® was responsible for successfully overseeing the information capture across 79 work packages, from 49 trade contractors, and verifying in excess of 2.5 million data points from 380,000 COBie records.

Processing the level of data provided on the project would not have been possible without the unique data management capabilities of gliderbim® and Glider’s skilled information managers and consultants.

James Franklin, Head of BIM at Kier, was responsible for leading this complex project and team. Commenting, James said: “Kier and Glider worked collaboratively as one team to deliver possibly the most complex BIM project to date at HMP Five Wells, achieving 100% compliance and assisting the MoJ to bridge the gap between design and construction, and operations.”

Nick Hutchinson, Managing Director of Glider commented, “Being announced as a shortlisted nominee for the Digital Transformation Award is a great testament to the capabilities of gliderbim® and the Glider team. This award recognises the impact and innovation that progressive companies are bringing to the industry, and we are honoured to be considered for our work on HMP Five Wells.”

The CABE awards, hosted by Iranian-born British comedian and author Shappi Khorsandi, will be announced during the prestigious Gala Dinner at the Embedding Sustainability Conference on 13th October 2022 in Newport. 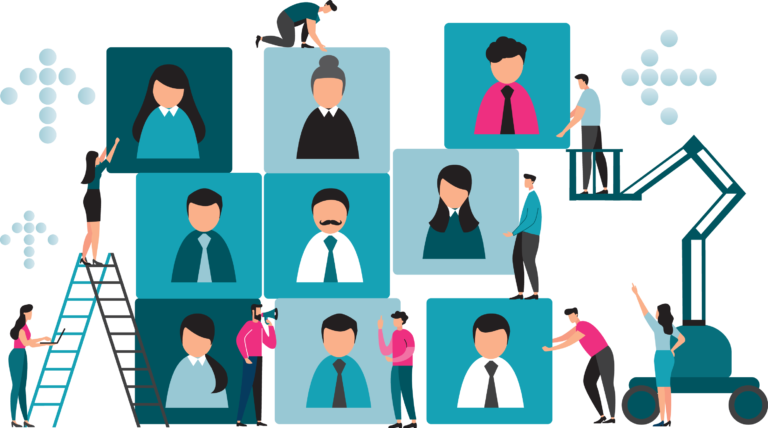 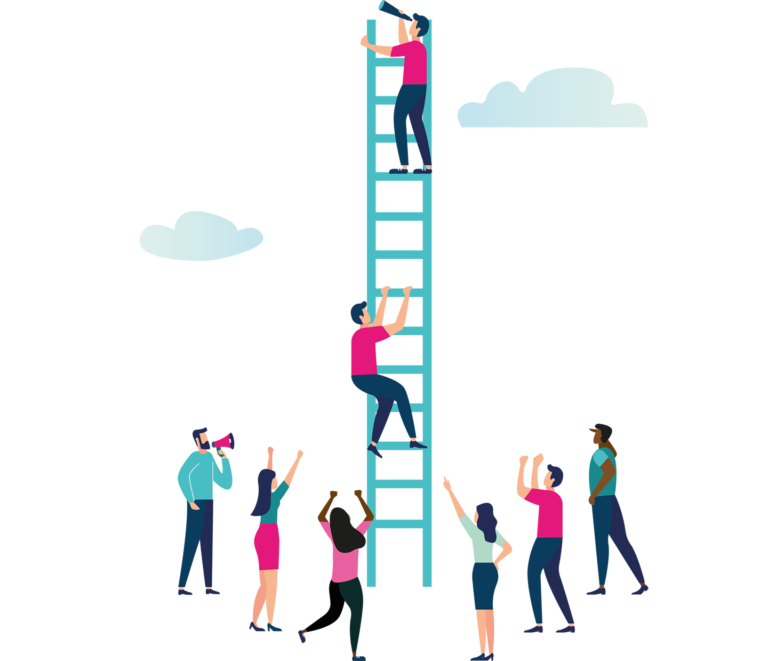 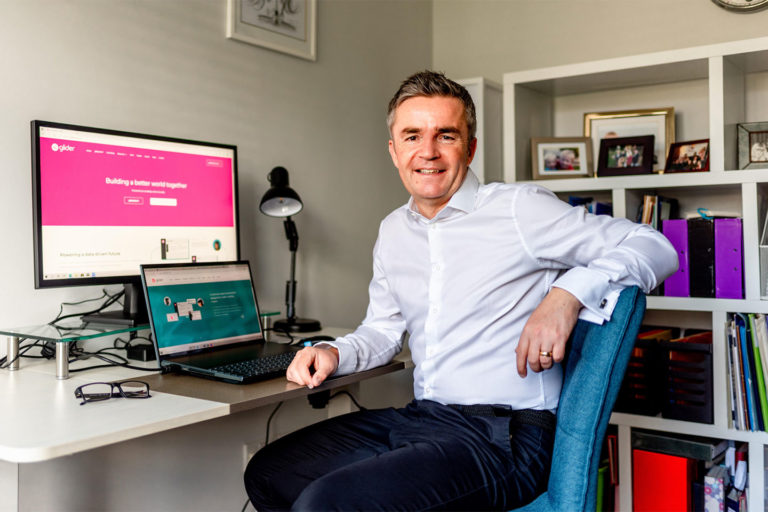 ‘be the business’ advisory board propels Glider forward 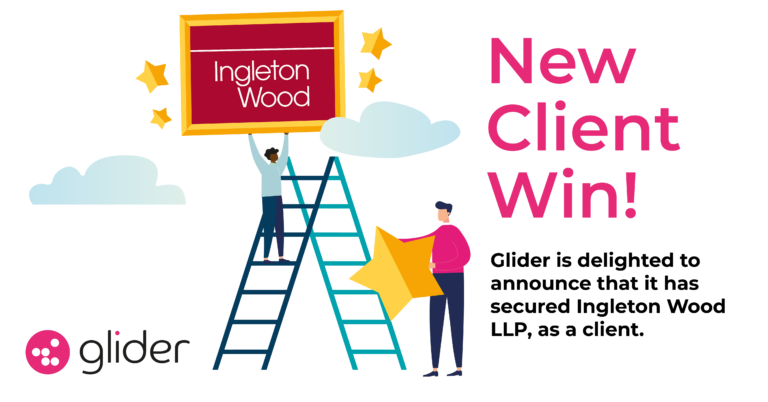 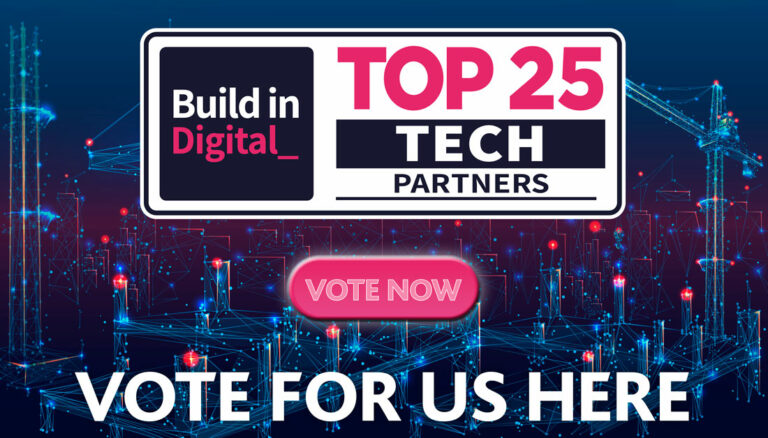